Last year, there were five-and-a-half million private sector businesses in the UK, up 2% since 2015. Since the turn of the 21st century, the number of startups in the country has increased by about 3% every year. In 2016, there were a record 2 million more businesses than in 2000, an increase of 59% over the whole period.

‘The best place to base a business’ is obviously a matter subject to opinion and change, but what follows are a few of the hotspots we are championing at the moment. This document by the House of Commons Library provides a more in-depth insight into business growth in different areas of the UK.

Despite unstabilising factors like Brexit, the capital has managed to retain its status as ‘best European city for tech startups’, thanks to its digital innovation, pool of talent and entrepreneurial outlook. London's unwavering reputation as a fertile ground for startups is partly due to the London Mayor, Sadiq Khan's #LondonIsOpen campaign, an initiative that aims to portray the capital as an inclusive, international and forward-looking city.

The city’s tech firms attracted more money than any other major city last year and remains attractive to venture capitalists, according to London & Partners, the Mayor's promotional company. It’s not surprising: there are over 36 startup accelerators and incubators in London and 70+ coworking spaces, providing new businesses with the perfect environment in which to grow. 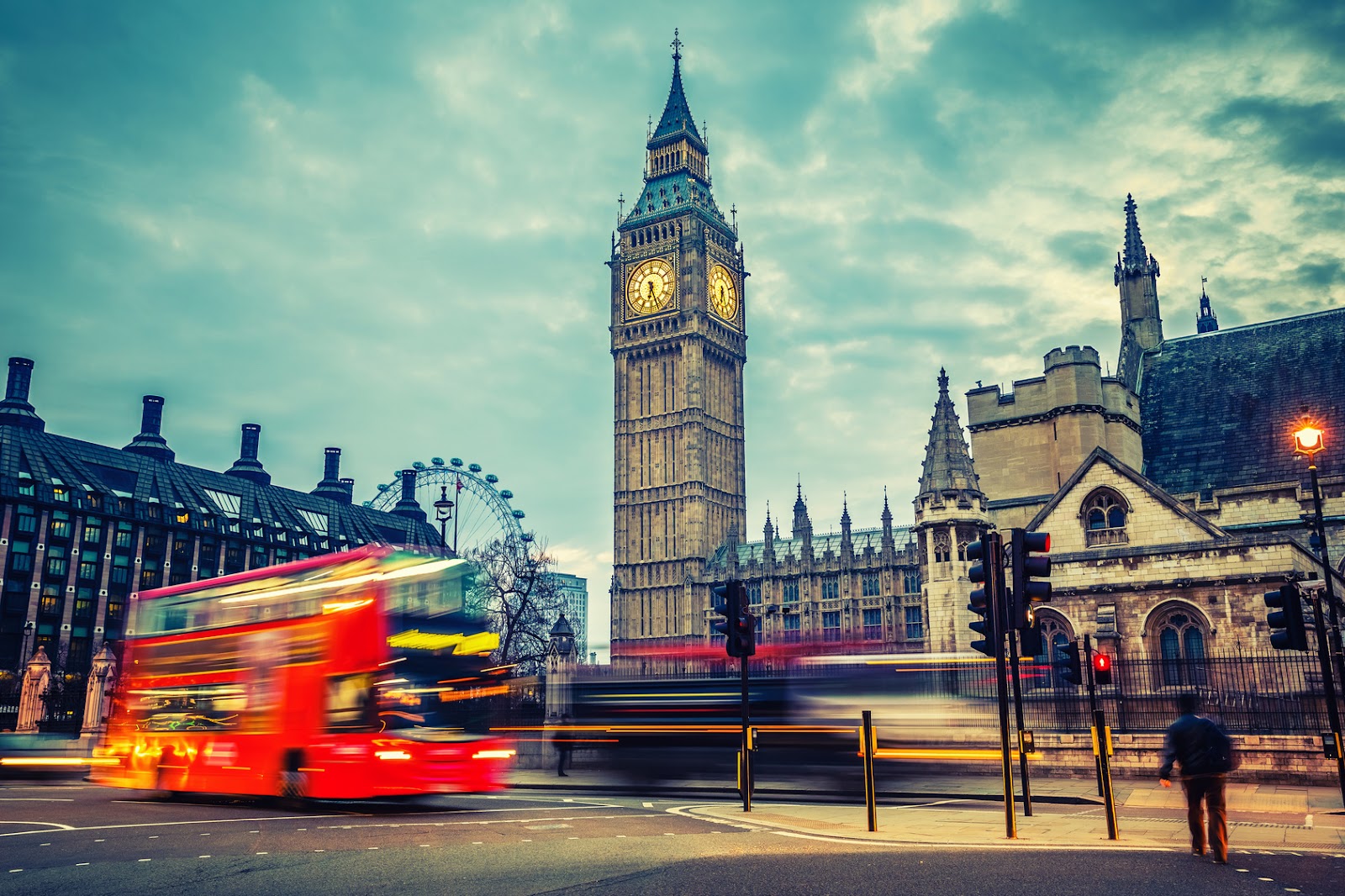 The UK's Southwestern startup hub was ranked first in the 'Startup Cities Index' in 2016. The city focuses particularly on tech and science businesses. As well as boasting lots of new coworking spaces in the city centre offering workspace on flexible terms, Bristol is also home to the Bristol and Bath Science Park, a business incubator which offers new companies both lab space and desk space.Bristol's success is due in part to its docks: they are the largest in the UK and reach over 42 million people, making it a central attraction for businesses looking to gain access to international markets.

Travel company TravelBird named Bristol the fourth most inspiring city in the world, after conducting an online survey on the topic, focusing particularly on creativity and innovation. It's not surprising, considering its deep rooted foundations in the art and music scene. 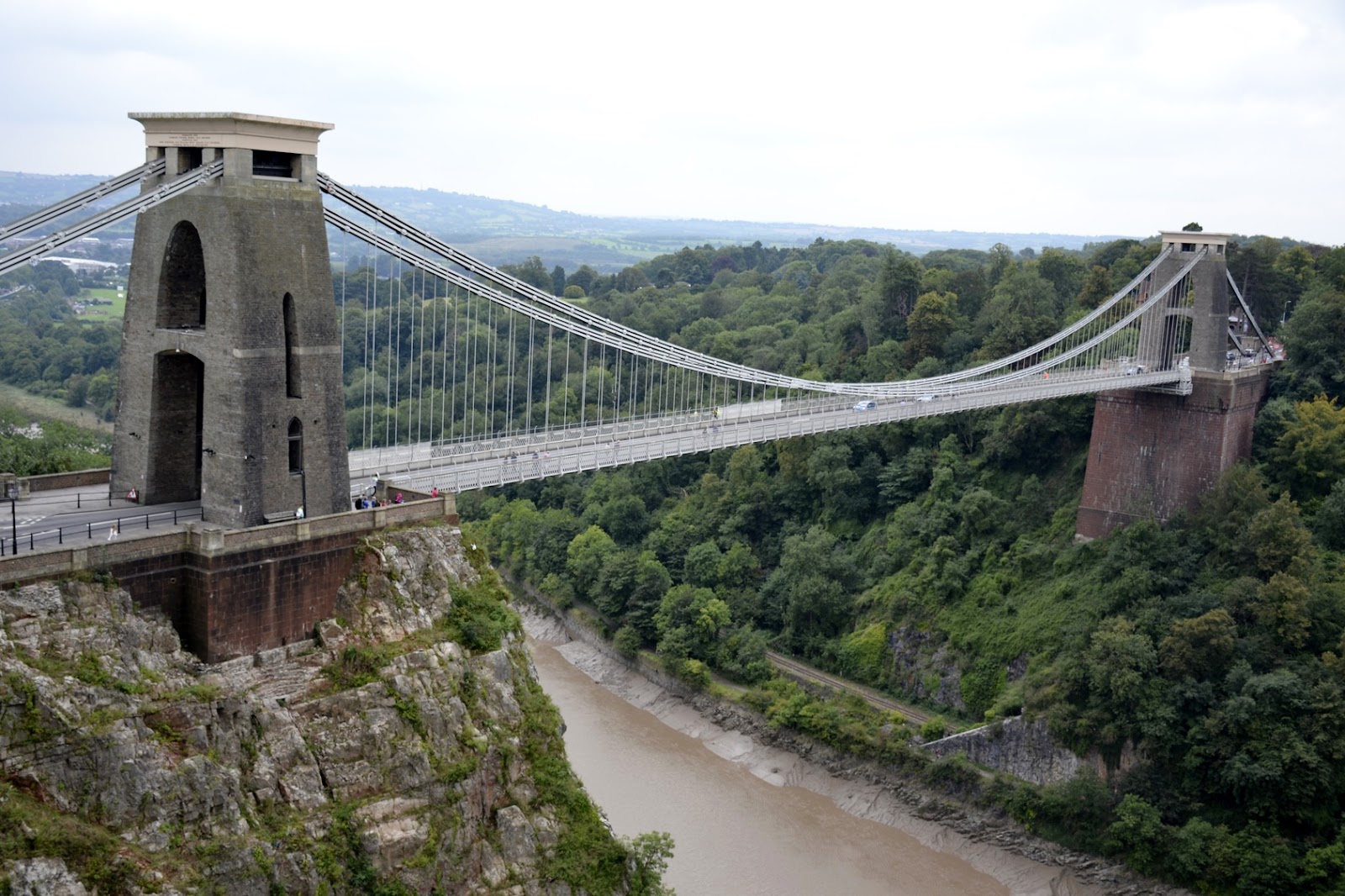 As Scotland's largest and - arguably - most innovative city, Glasgow has benefited from a wealth of investment and regeneration over the past few years. There has been a particular focus on the Clyde Gateway and 'Creative Clyde' location- a new hub for fledgling tech startups. Creative Clyde is one out of 15 enterprise areas dotted around Scotland. The hub is already home to BBC Scotland, and hopes to attract new businesses in the digital technology, TV, film and entertainment fields to its waterfront location.

Entrepreneurial Spark, who feature in our article about accelerators and incubators, is headquartered in Glasgow, providing early-stage startups with funding and flexible workspace. Entrepreneurial spark has locations across the UK and you can apply  for membership here.

When the coalition government came into power in 2010, and when the Conservative government took full control in 2015, they vowed to boost the North of England's economic growth by investing in transport links and devolving power to cities like Manchester Leeds , Liverpool and Newcastle. This is working: approximately 68 000 people relocated to Manchester between '13-'14 from the capital- including the BBC. Manchester's tech industry is second only to London and employs over 50 000 people.

There's a lot of support available for businesses in their early years through coworking memberships and incubators like TechHub and Innospace, run by Manchester Metropolitan University. In terms of recruitment potential, the city offers access to an unrivaled pool of talent: it is home to the biggest campus in Europe and has five universities in total.

This city in the heart of the East Midlands is hailed as a Science City- one of only six in the UK. This status, together with the city's Enterprise Zone (funded by Alliance Boots, itself a Nottingham-born company), makes the location very appealing to science startups. The Enterprise Zone offers discounted business rates and a range of workspace property options, with financial support available for businesses in healthcare, ICT and green technologies, beauty and biotechnology.

Science isn't the only industry attracting startups to the city. The recent regeneration of  the creative quarter is drawing in organisations from other industries, and the Creative Quarter Loan Fund provides amounts of up to £25K at a low interest rate.