We traversed the globe's 6 inhabitable continents in order to seek out the most innovative and game-changing startups to keep a keen eye on this year.

Okay, we didn’t actually visit them (‘budget restrictions’), but we did do some solid online investigative work. Here they are, in all their disrupting glory…

Winner of IoT startup of the year 2016 and representing the continent of Asia, this Bangalore-based startup has already taken the renewable energy world by storm. They aim to to make renewable energy a more viable option by developing engineering technologies for energy systems.

In 2016, the company developed a cost-effective IoT solution for energy and water management, both of which are in short supply in India. The EWM system measures the consumer’s supply and triggers alerts via an app when a leak or excessive consumption occurs.

The company’s co-founder, Ganesh Shankar explains, “Businesses and governments are more conscious about water conservation, considering the scale and the associated losses incurred as a result of water shortages.”

In the following video, Tejas from FluxGen discusses the rural electrification crisis:

Can you imagine anything more magical than floating through space in a hot air balloon?

You might well be able to come 2018, courtesy of new space startup World View, a commercial launch provider disrupting the way we navigate the atmosphere.

The team is comprised of retired NASA astronauts and high-altitude ballooning experts and is the brainchild of Jane Poynter and Taber MacCallum.

Their Stratollite is a new flight platform which allows applications to collect data and take pictures at the edge of space at a significantly lower cost than other technologies.

World View are also in the process of building huge balloons that will ferry passengers 100 000 feet up into the stratosphere- get your early bird tickets for $75 000 a pop!

The startup has modernised the original stratospheric balloon which was invented in the 1950s during the Cold War. 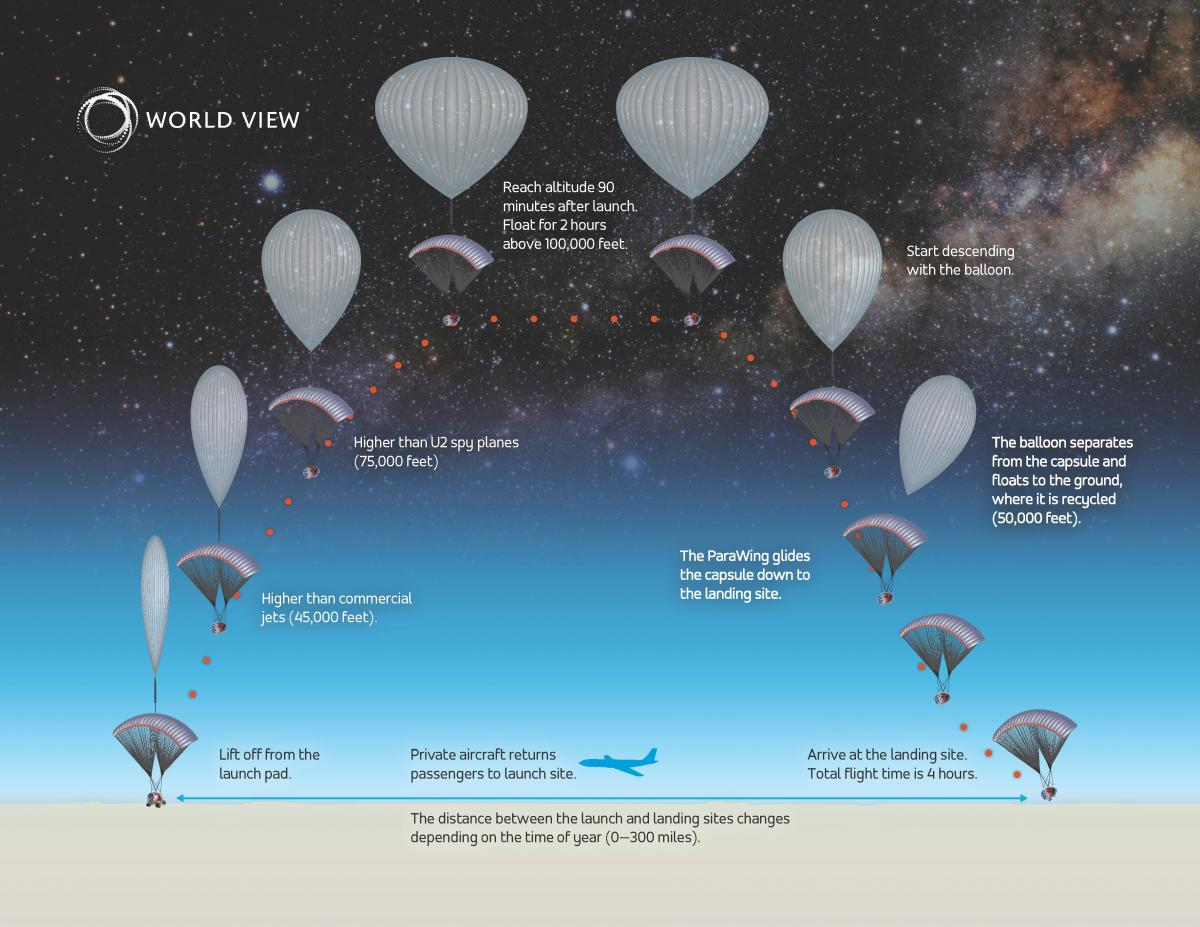 The internet has revolutionised the way we communicate, often acting as a leveller by giving people access to information and opportunities that aren't necessarily available offline.

With this in mind, it seems a travesty that almost 4 billion people around the world have no access to the internet.

Founded by two rose farmers and a Scottish-born visionary with funding from the US government via OPIC, tech startup Mawingu are on a mission to make the internet universally accessible by increasing online connectivity for those living in rural parts of East Africa.

How does it work?

President Obama commended the startup at the US Africa Forum in New York this summer as a company transforming Africa. CEO Tim Nderi explains, 'It is becoming increasingly clear that affordable access to the internet is a powerful driver of economic growth and Mawingu is committed to making sure that this opportunity is available to as many Africans as possible.'

Many schools, startups and individuals have already benefited significantly from the enterprise.

Check out Mawingu's vid for an insight into the digital divide:

Another startup on our list with a ‘worldview’, Irish life sciences startup Genomics Medicine is studying the human genome to further understand the role genetics plays in disease.

They aim to develop new treatments to tackle a range of health conditions to treat patients across the globe.

Pioneering life science specialists, investors and researchers founded the company in 2015. Google Ventures, the Ireland Strategic Investment Fund, Polaris Partners and Venture Partners are among some of the investors involved in the project. 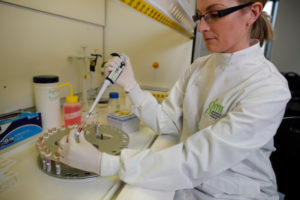 GMI secured Series A investment of $40 million in October 2016.

Co-founded by Tara Roberts, Girltank is a crowdfunding platform aimed at creating a network of female entrepreneurs, enabling them to raise money for their social ventures. They describe themselves as ‘a movement of female change agents and thought leaders.’

How does it work?

It's all about content. Users upload text and video, sharing everything from manifestos to elevator pitches; the readers decide who they want to fund.

Girltank also run Tanked, a series of marketing seminars and networking events, sponsored by the likes of Google and Saatchi & Saatchi.

Design for the average Joe.

Canva has been incredibly successful over the past couple of years and currently has over 5 millions users worldwide.

The user-friendly design platform recently became available in 6 different languages, giving it the potential to increase its reach to over a billion people. The company plan to make it available in every major language this year. 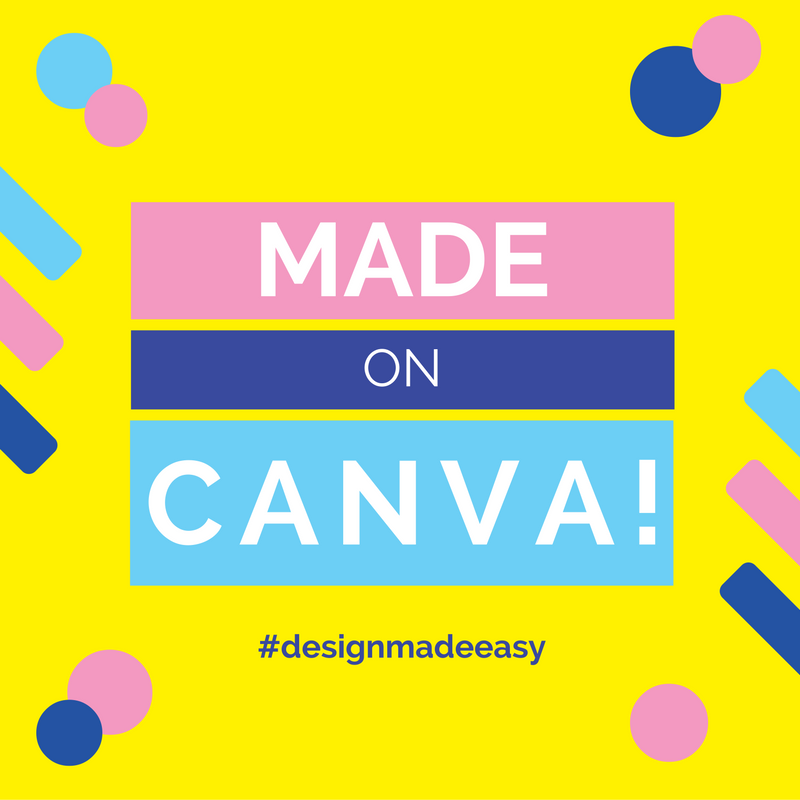 Canva allows users who might have a limited knowledge of design to create aesthetically pleasing visual content, including blog graphics, flyers, posters, graphs and more. Its drag and drop interface makes it easy to use.

We didn’t forget about Antarctica, but as it’s virtually uninhabited and devoid of startups, we'll give you this instead… 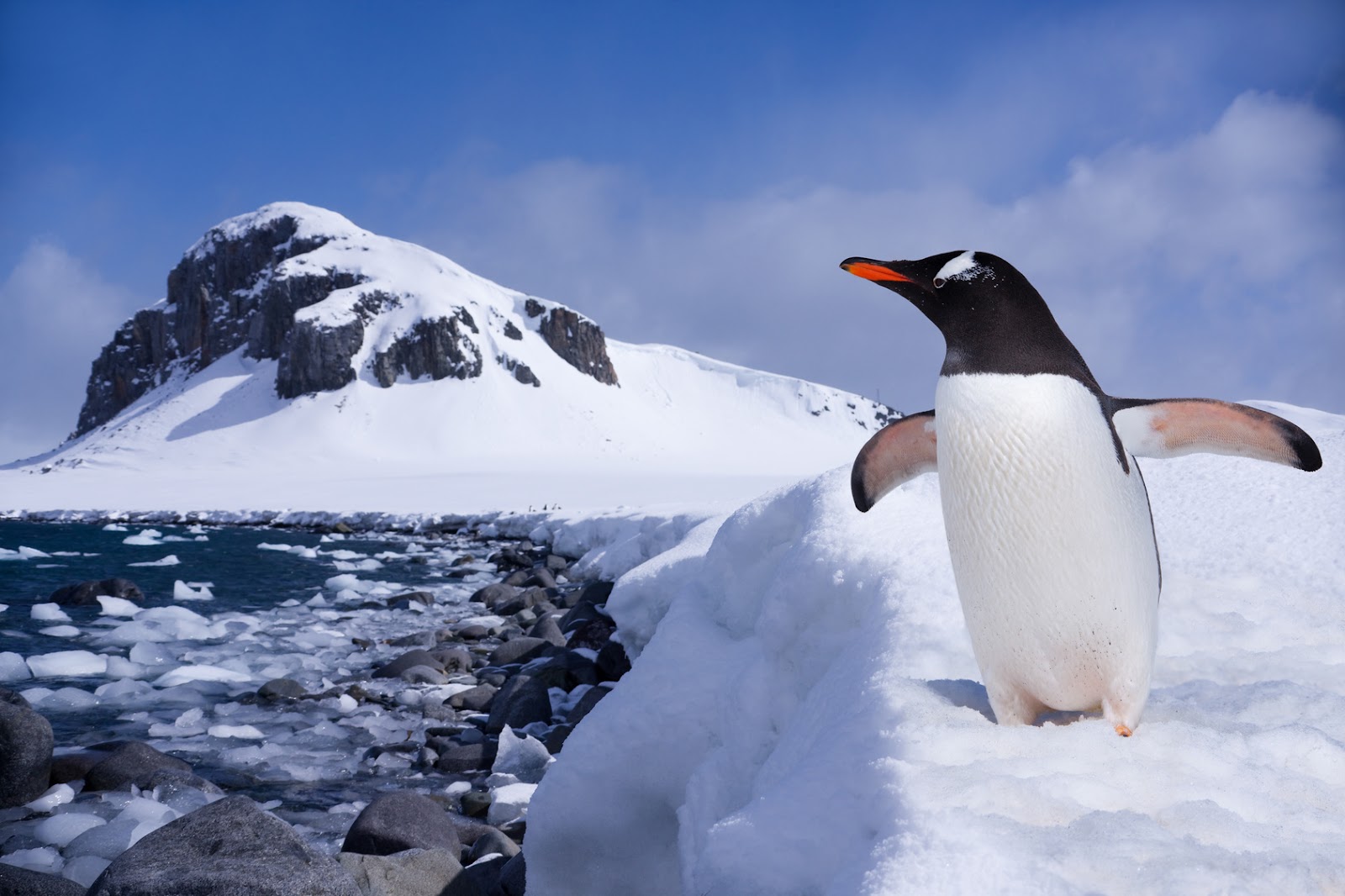 ...Could we invent an app to stop climate change?

How Are Women in Startups Helping to Close the Gender Gap?

Tips On How to Grow a Successful Startup