Since it used for the first time Chaucer’s Canterbury Tales to mean a place of business, the noble office has been adapted numerous times to keep in-line with the fads and trends of the changing eras.

A whistle-stop tour through the ages

The industrial revolution of the 18th century had a huge impact on our lives and changed influenced the way we work today. It signaled the emergence of the modern office as we now know it, as the financial, rail, retail and telegraphy sectors grew significantly and began to diversify. In order to handle such growth, businesses employed more secretaries and administrators to handle all the mounting bureaucracy.

Employers recognised the importance of privacy to aid concentration, but at the same time wanted to keep their eyes on employees. By the 20th century, workstations had become more cubical-like and different departments were ‘sectioned off’. More recently, we’ve seen workspace providers adopt the ‘open-plan’ layout of pre-industrial revolution times. 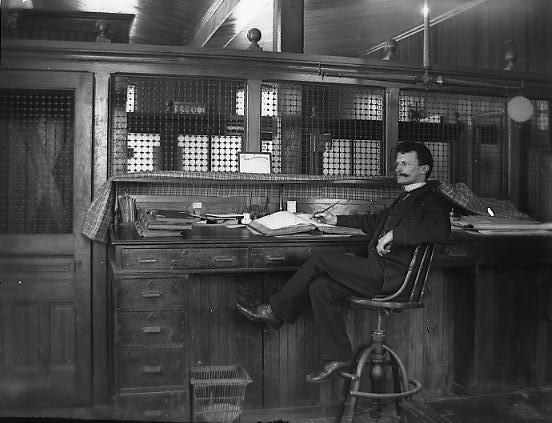 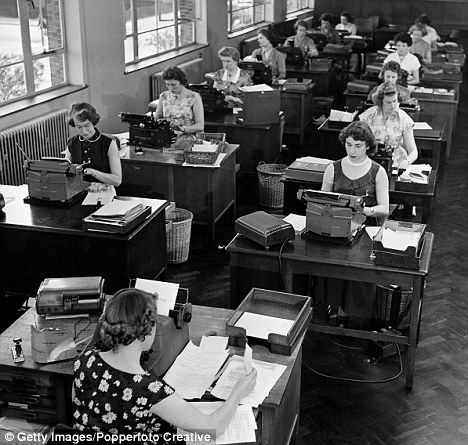 With the mass production of typewriters came reams and reams of surplus paper.

Designed for collaboration and wellbeing

A recent survey reported that 74% of employers believe flexible working improves staff productivity. People are valuing work life balance and wellbeing more and more now, and workspaces are starting to reflect this. Decision makers are not only looking for spaces that will allow for contraction or expansion, but somewhere that will improve staff morale and keep retention rates high.

The Well Building Institute was established with a vision to improving people's health in the workplace through improved design and operation. Companies who sign up to be a part of the initiative receieve the ‘Well Certification’. 92% of those residing in a certified building said it had a positive effect on their health.

Here are the main things workspaces are doing to utilise their space and ride the wellness wave:

Allowing for visual connections in the building to promote collaboration; in other words, everyone is visible and therefore more approachable.

Integrating activities such as exercise into the working day to improve concentration; take a look at The Wellness Village as a perfect example of how it’s integrated into the workplace.

Moving away from fixed desks; instead, employees can work where they want according to the task at hand or their preference on that day. This also allows different departments to integrate and collaborate.

Many companies are ditching heavy servers and using cloud storage instead, meaning they often have more square footage to dedicate to staff wellbeing. Table tennis, anyone?

All the above have been proven to reduce absenteeism.

From soulless shells to happening hotspots: workspaces have come a long way since the 1990s… 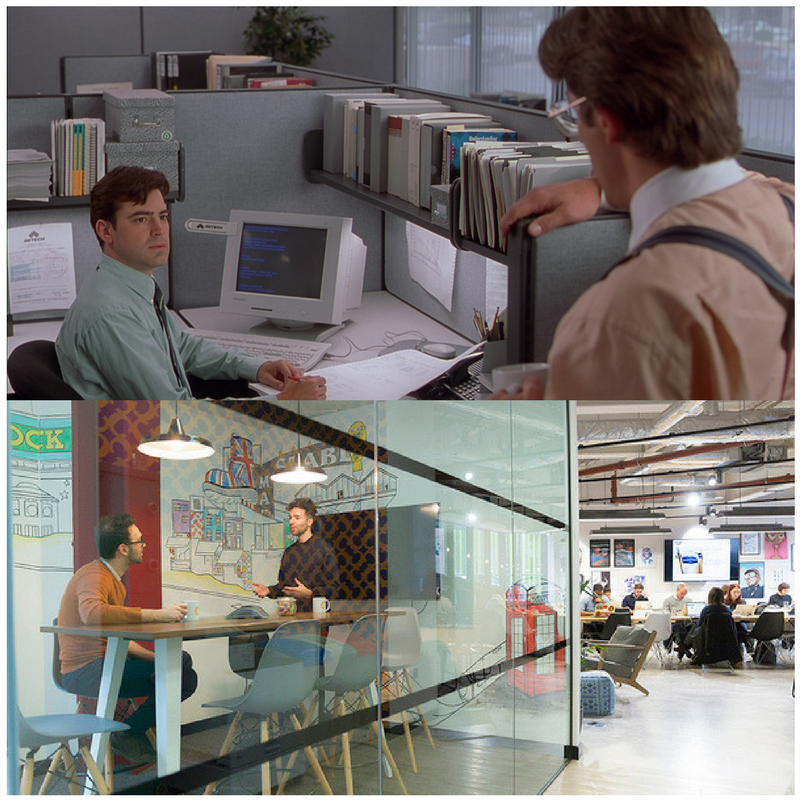 The influence of technology

The prevalence of mobile technology means there is no longer a need for people to be shackled to a single desk. Technological advancements have liberated office workers in the sense that they can connect from anywhere to everywhere; on the flipside some see this as imprisoning as work-life ends inevitably ends up impinging on homelife.

30% of millennials claim they would spend their own money IT for work if it would improve their productivity. Whereas company structure and hierarchy would influence the design of an office space previously, it now pivots on technology.

Unified communications: everything synchronised and in one place 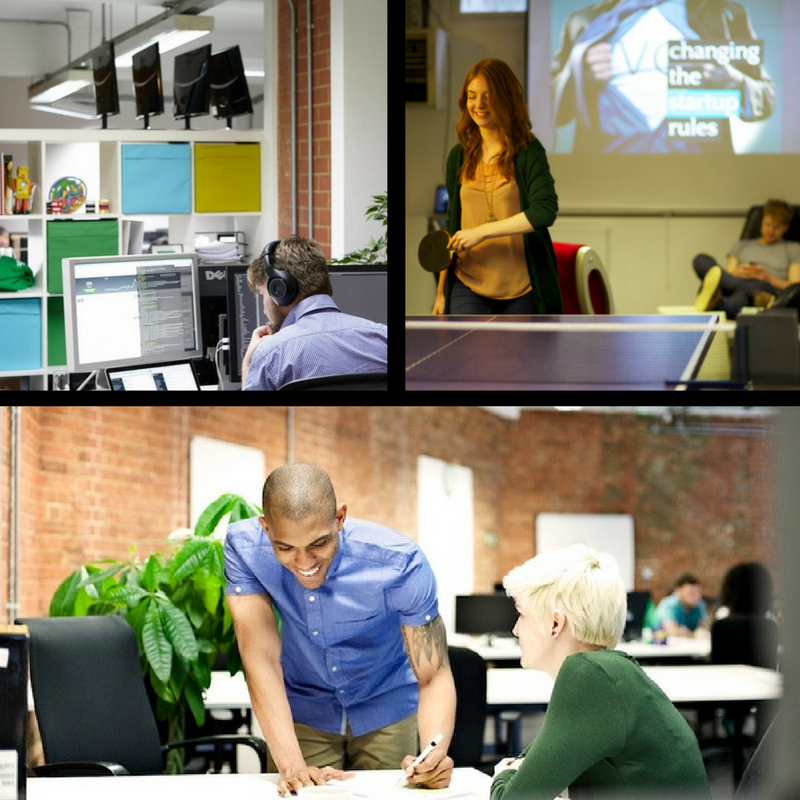 Does your office promote personal wellbeing and collaboration? Tell us on Twitter @SOSofficesearch.